Application-specific integrated circuit or easily known as ASIC has been widely known today for it’s  ability to be used for high-efficiency Bitcoin Mining. Because of Bitcoin’s growing popularity, companies like Bitmain wanted to find a way to capitize on the opportunity of bringing Bitcoin mining to individuals and companies.

When ASIC hardware was first introduced to the market, the price per unit was pretty hefty, especially for a lower hash-rate of around 180 GH/s. Lower hash-rates weren’t the problem, Bitcoin’s growing difficulty and halving was the issue. Coming out with newer machines that can not only keep up with the demand, but also hash Bitcoin’s efficiently was the goal.

Companies like Bitmain introduced the Antminer S1 to the world in 2018. From their into late 2019, they are now upto units such as the Antminer T17+ and the Antminer S17+. Unit’s capable of delivering some serious juice to help users earn a profit.

Below we will list a few popular ASIC Miners from Bitmain and other companies. 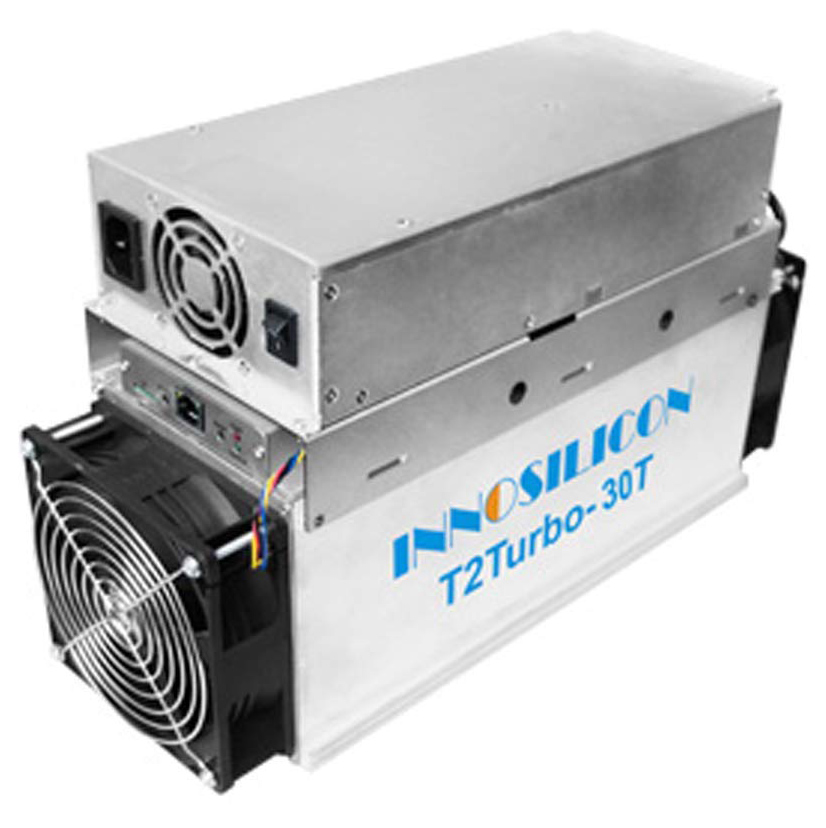 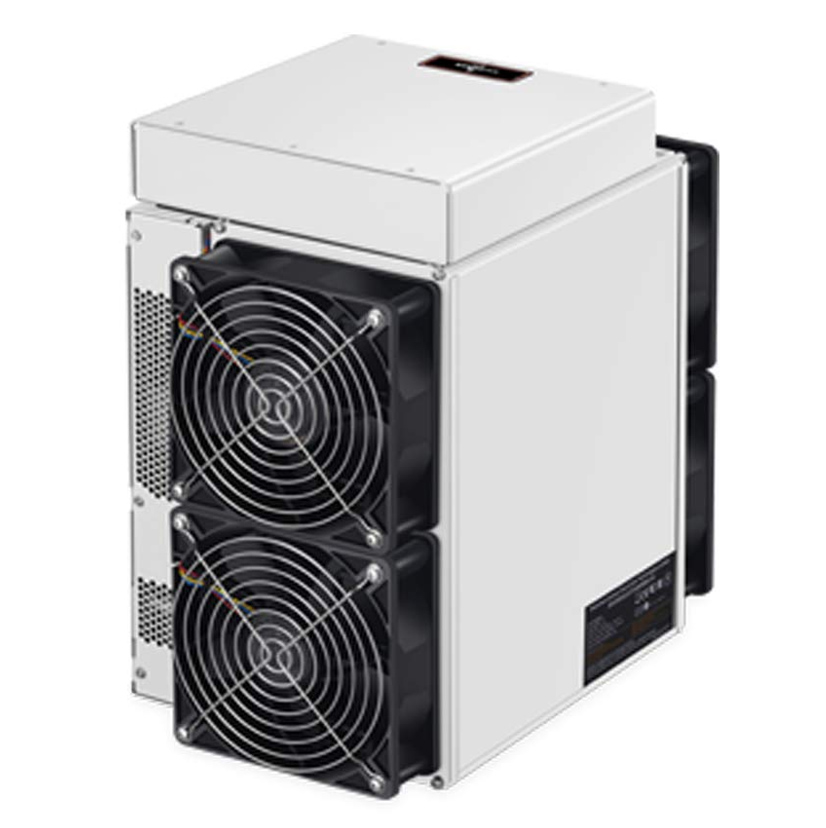 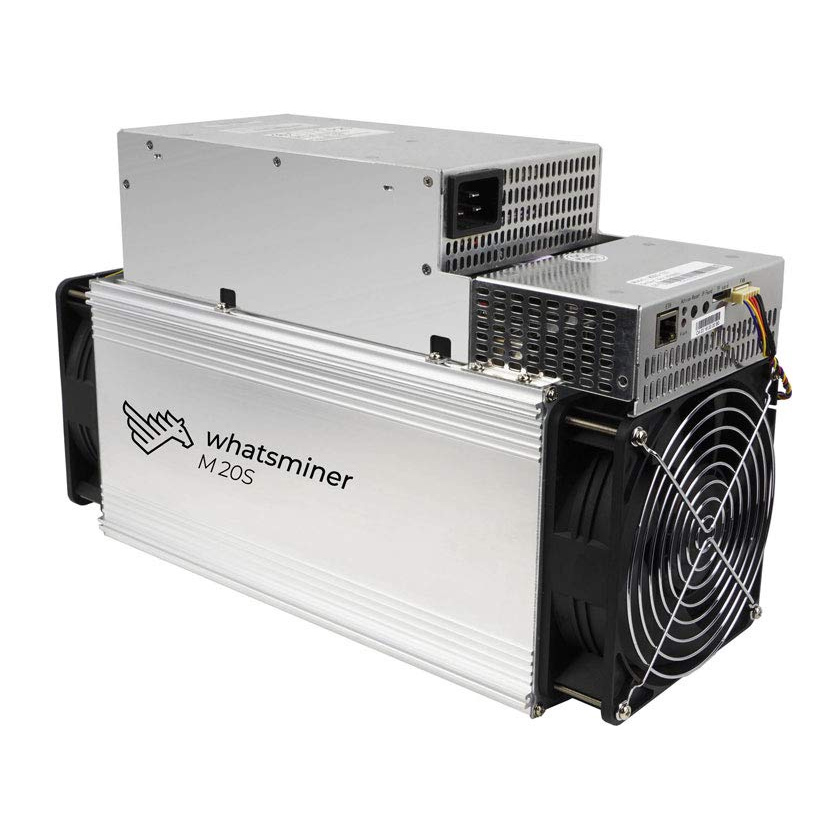 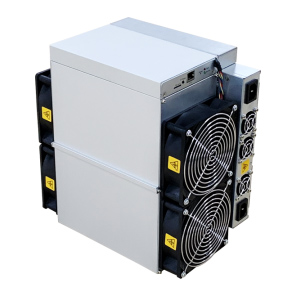 We have reached a point where every few months pass by, a new ASIC miner is introduced to the market. Reason being is that the mining difficulty continues to rise, especially as the supply of Bitcoin continues to shorten. To sustain a profitable return, you need an adequate amount of running Tera-Hash.

One 14 TH/s ASIC unit will no longer earn you a profit. ASIC miners are a popular way to go if you are a company that rent’s out units to Tera-Hash to customers via the cloud. Also is great for individuals looking to earn a passive income. 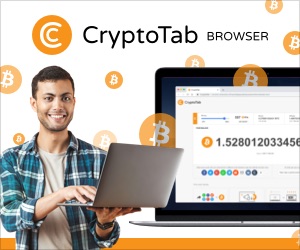 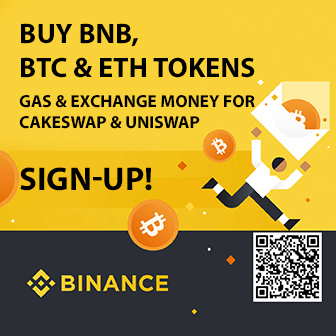 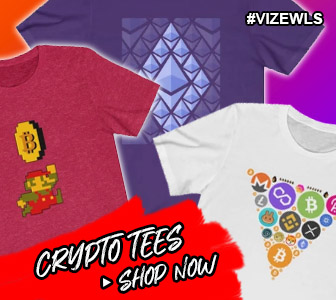 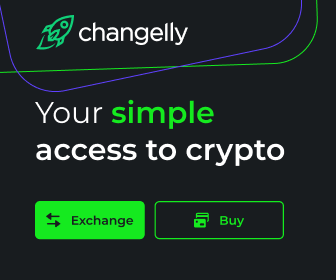 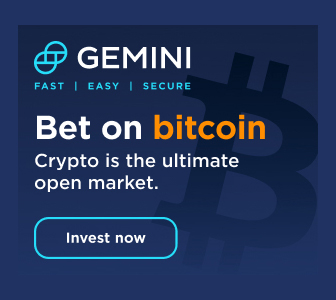 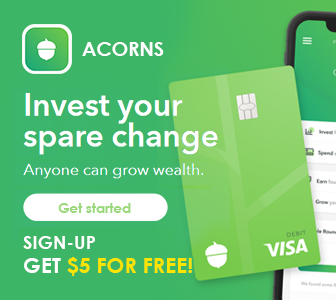